When our video recording unit was smashed (during a “weight-lifting” accident),  and after the initial wailing,  we turned the incident into a learning opportunity.  Instead of sending it to the dumpster, my inquisitive son proceeded to take it apart piece by piece to see how it worked.  How did the parts fit together, and what made it tick?   A thirst for knowledge,  education, and the “need to know” was at work.  The curiosity, wanting to figure it out, and exploring spirit may just be a family trait.

Our family appreciates education and the importance of learning, as evidenced by the number of us who have become educators.  This is just a partial list, we have others who are studying education or have degrees in this field. 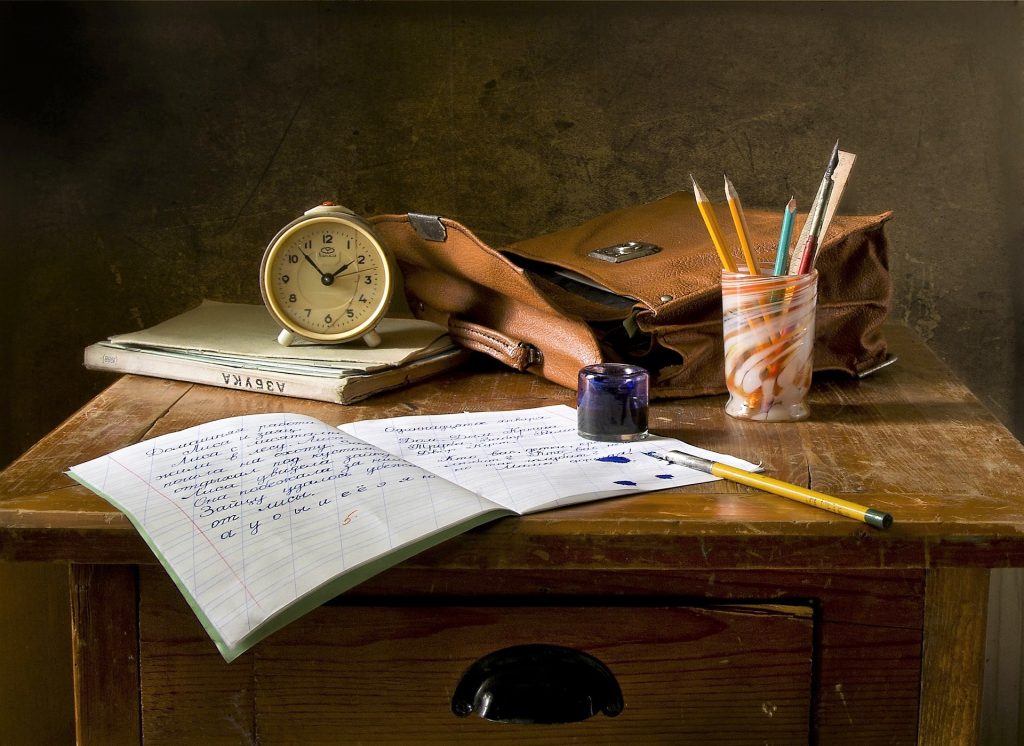 My great aunts, Ruth Wheeler Jensen and Hazel Wheeler Blauth, both started their teaching careers in a one-room schoolhouse when they were barely older than their students.   They each went on to earn Master’s degrees in Education.

Aunt Ruth attended Missouri University in Columbia and became the Superintendent of Eolia schools, then Pike County Superintendent.   She was also instrumental in the establishment of the Ruth Jensen Village in Bowling Green, MO.   You can read more about that at their website: Pike County Agency for Development Disabilities. 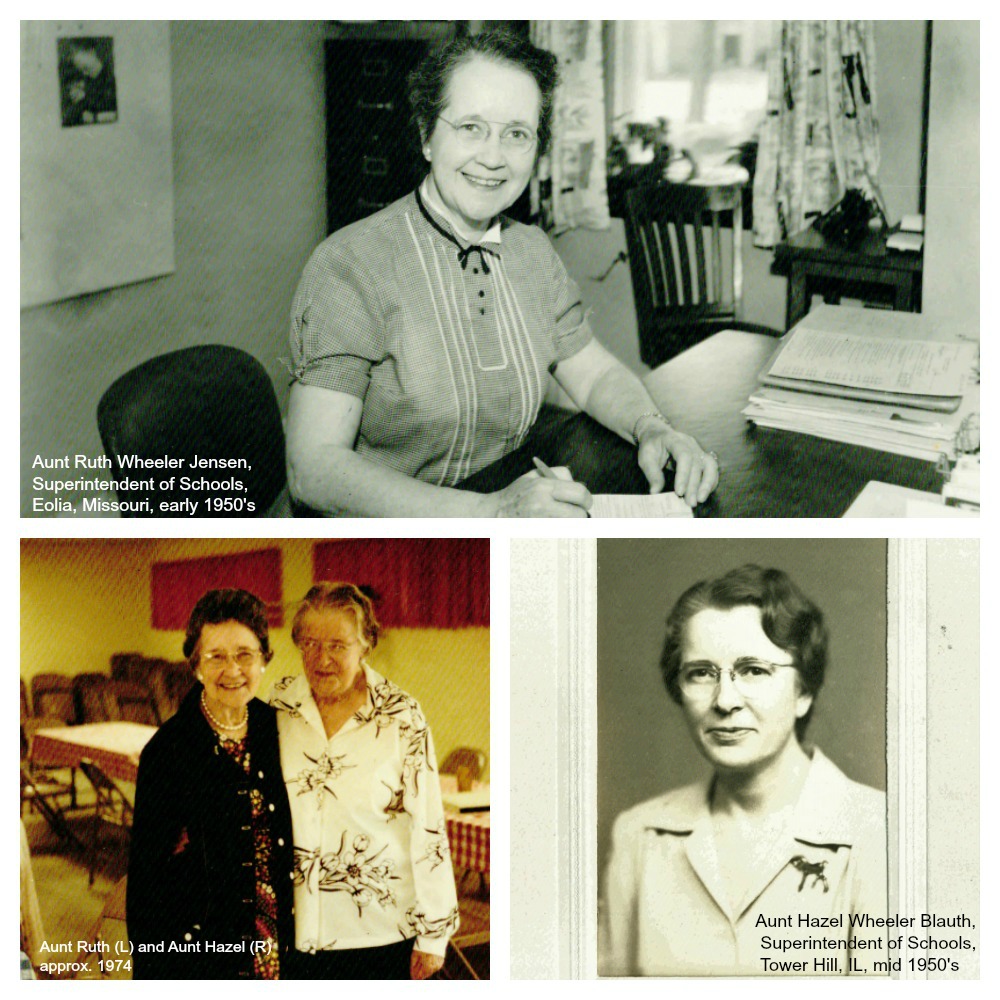 Aunt Ruth and Aunt Hazel were extraordinary women, pursuing advanced degrees when the usual occupation was housewife and mother.  Neither of them raised children, so maybe their students became their children.  They were both examples of courage, strength and dedication, and inspiration to the generations that have followed.

My Mom, Marilyn Wheeler was also in education.  If I’m not mistaken, she began working in order to afford to send me to college.  Her career began with teaching kindergarten and then preschool at First Baptist Day School.  She also did some tuition accounting and soon became the director of the North Campus, serving in that capacity for 10 years, the final year becoming director for both campuses. The school was renamed First Baptist Christian Academy and is still located in O’Fallon, Missouri.  Mom retired after many years of service to her church and the school.  She still resides with her husband (my dad) in St. Paul, Missouri. 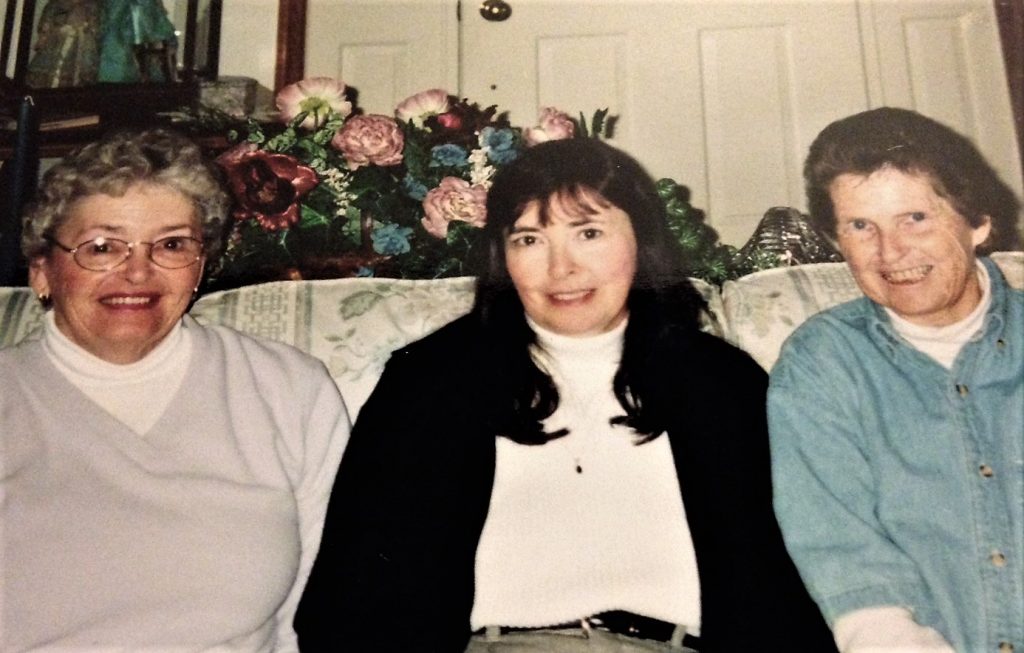 My mom’s sisters, Ruth Ann & Karen, were also teachers.  Ruth Ann taught Special Education in Fort Zumwalt School District in O’Fallon, Missouri and then in the Wentzville, Missouri school district.  Karen attended college at Wichita State University in Wichita, Kansas while living with my family.  We moved back to Missouri and she remained in Kansas, teaching English at Wichita High School South.   They both retired and have enjoyed civilian life for many years.   In her later years, Ruth Ann suffered from a rare neurological disease, PSP, and passed away in 2015.   Karen moved to Ville-Morgon, France where she and her husband still live.

My sister, Sue, graduated from Southwest Missouri State University in Springfield, Missouri and, while teaching, took many of the classes required for a Master’s degree.  She was a Special Education teacher of students grades 5-12 in Fair Grove School District, Fair Grove, Missouri.  There for more than 30 years, she became well-known for her ability to connect with her students and is respected by her colleagues.  Sue recently retired and is truly missed by her students and school family. 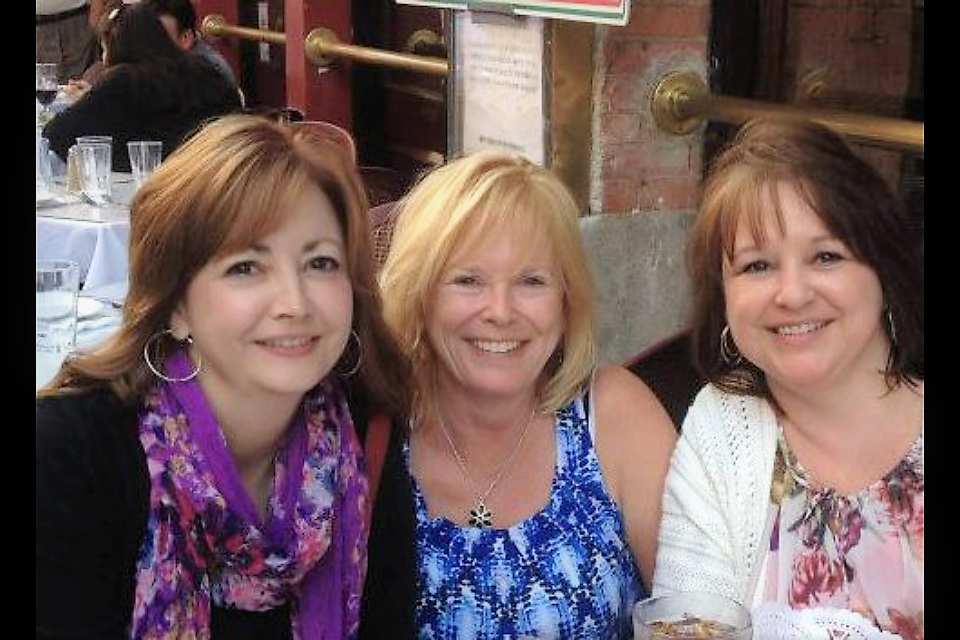 Janet was able to retire from teaching but enjoyed less than a full school year before she passed away in 2014. She, too, was highly regarded by both teachers and students, evidenced by the enormous turnout at her visitation and the many kind words and letters her family received after her passing. 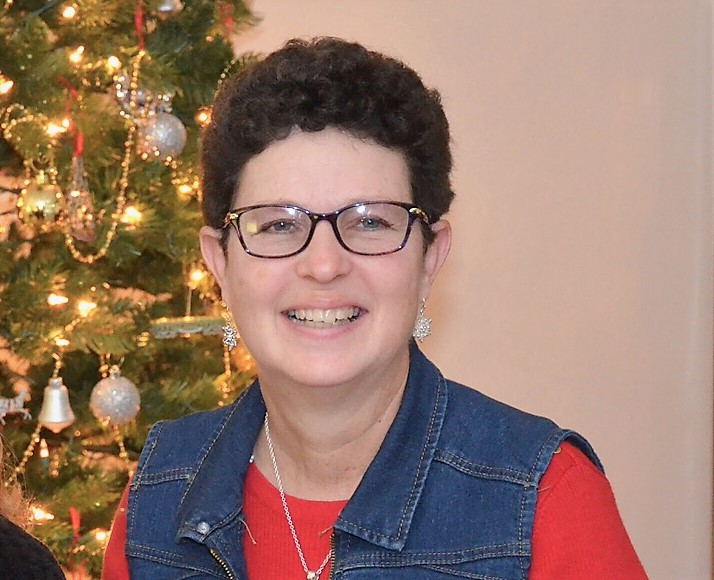 Karla,  who is now my sister-in-law, was my roommate at Southwest Baptist College in Bolivar, Missouri.  She went on to graduate with her Master’s degree from Southwest Missouri State University in Springfield, Missouri.  Karla completed 48 hours beyond her Master’s at the University of Missouri,  Columbia and received a psychological examiners certification.  She has taught special education for middle and high school students in southern Missouri.  Moving into the Fort Zumwalt School district in St. Peters, Missouri she served as a special education teacher and provided student exams to verify the need for special services.   She recently retired from teaching, as well.

The video recorder was a total loss, as you can imagine.  It did, however, give a young man the opportunity to explore his inner inventor, increase his mechanical understanding and feed his need to know.

My family has a dedication to education.   Even those of us who aren’t in the field appreciate the value and importance of learning. We hope that this trait is encouraged and experienced by all members of our family!  The exceptional teachers that have I’ve been fortunate to know and call my relatives have been and continue to be an inspiration and motivation to the generations who have followed.

Do you have any inspirational stories about people in your own family who have served their communities as educators?  Please share your story below and be sure to thank them for their caring and commitment to the educational system.   They have and continue to Pass Down the Love of learning to our children and grandchildren.

« An Easter Song from Me to You: A Happy Memory
Living Life for 80+ Years: Experiences, Trials and The Good Stuff, Part 1 »