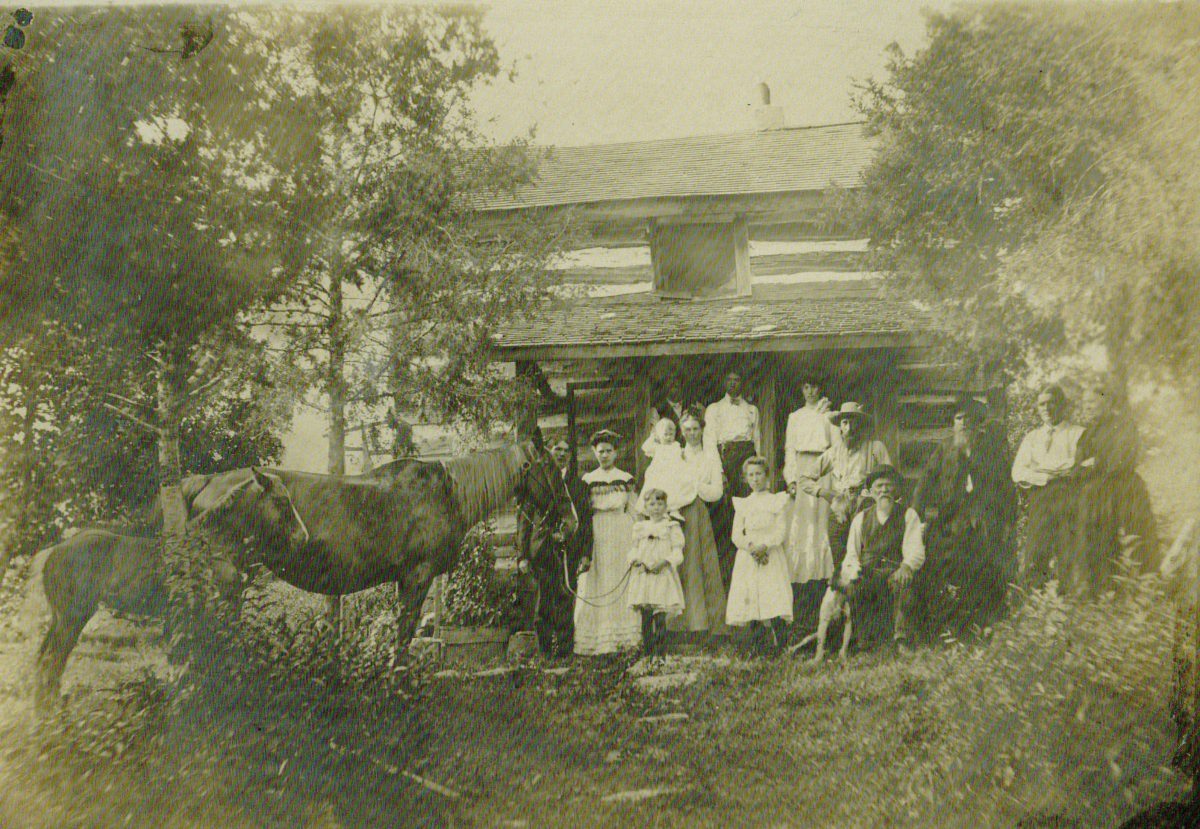 When you’ve lived a long life, experienced so much, and learned a few things along the way, your wisdom and knowledge should be shared.  Here are some words from one of those people, my Dad. His younger days weren’t always easy, as was the case for most people during that time so long ago.  But it helped to shape the man we know and appreciate today.

Here is his story, in his own words…

When my daughter Kimberly suggested that I write something for her website I must admit I had no idea what to write about. Several things came to mind so I decided to write about a number of things. I do not pretend to be an accomplished writer, but after 81 years living on this earth, 61 years of marriage and being the father of three daughters, I think I have learned a few things of interest to others. I should also mention here that I traveled in my jobs my entire career as a Construction Safety Consultant – and that alone taught me a lot. In this writing, I will share some of those things.

My wife of 61 years and I have known each other forever having grown up in a small town in Missouri, attended the same schools, were in the same class in school, graduated together, and knew each other’s families as well.  My father’s parents lived across the street from us until they passed on in the late 1950’s. My aunt,  Ruth Wheeler Jensen lived near and was a teacher in our high school and my aunt Hazel Wheeler Blauth, also a teacher lived about 3 hours away but visited several times each year.  My wife’s family lived near as well.

As I mentioned earlier my wife and I attended the same school which was about a block from our home. The school was built in 1931 according to the school records at a cost of $40,000.  This building included the elementary grades 1 through 8 as well as the high school grades 9 through 12 until the district was reorganized in 1952 and several small schools in the area were combined.  Of course, there was a gym for basketball and volleyball games with other schools. I played both as far back as I can remember as those were the only sports offered.

My grandfather kept a team of horses at the farm and during WW2 he brought them into town in the spring to plow gardens for those who had no way to do it. The horses (Pat and Sam) were smart and knew when they saw my grandfather with a bridle in his hand, they were going to have to work, so they avoided getting close to him in the pasture or near the barn. They were very gentle horses so my brothers and I could walk up to the horses with an apple, an ear of corn or some other “goodie” and they would come to us easily. We could hold them by the mane as my grandfather gently placed the bridle over their head.  I think they enjoyed this game of “catch me if you can”.

My maternal grandmother, Mary Miles Lewis was a widow and lived on a small, farm about 12 miles away with her unmarried son Jim Ben Lewis– and he was also drafted into the Navy, leaving his mother on the farm alone. Her other son Clement Lewis, was a career Chief Petty Officer in the U. S. Coast Guard and had his own family in Iowa. So my elderly grandmother came to live with us in town until my uncle Jim Ben Lewis, her son, could return home.

I was 10 years old in 1946 when peace was declared and service men and women started returning home and trying to regain the life they had known before the war.  Rationing was lifted and we could then buy new tires for the cars.  They were “synthetic rubber” and not very good quality, but we “made do”.  Today we are extremely blessed with about anything we can imagine – just look at the aisles of any supermarket and you will see that we have far more than we really “need”.

I will never forget how the entire community rallied around to watch out for families of service men and women.  We all had hardships, medical issues, money problems, concern for loved ones called to service and all the other stressful things created by wartime. We truly believed that our country would be taken over by others if we didn’t win this war. The possibility of losing was very real. We all helped each other and forged friendships that lasted a lifetime.

Read about the Model A Ford

« An Amazing Family of Educators
Living Life for 80+ Years: Experiences, Trials and the Good Stuff, Part 2 »