From:  John
Subject: Varmints in the garden, Chapter IV

When all this began, I had no idea that I was feeding half of the varmints in St. Charles county. I also had no idea that the Conservation Department would tell me to kill the animals I trapped rather than “conserve” them.  I thought the Conservation department was supposed to protect the wild game, but I guess there are so many of them (possums, raccoons, groundhogs, etc). that there is no reason to relocate them – but to just kill them?  When they are just doing what nature tells them to do?

They don’t know what a garden is or that I planted it and it is off limits to them.  They don’t know that I paid $89 to fill the fuel tank on my Dodge Diesel pickup just to save their furry little behinds by giving them a free ride to a summer resort prepared especially for small game and wildlife.

The wonderful resort is located on the beautiful Mississippi river at the confluence of the serene and beautiful Cuivre River.  Oh, sometimes these rivers are a little muddy – and on rare occasions, there might even be a little driftwood in the water (be careful with your boat motor).  Possums and raccoons can climb any of the various species of trees there to view the magnificent sunrise and sunsets as they lay about in the cool breezes.
Hunters? Well, there are occasionally some hunters in the area with hounds to hunt raccoons and possums – and yes they will sic the dogs on you or maybe take a shot or two at you, but hey, no place is perfect! Maybe you could use the house cat as a decoy for the dogs- you don’t the cat anyway and he would make good dog bait…
ROOM SERVICE!?  WHAT? – with all the other comforts of this beautiful resort you want room service – it ain’t happening, baby!  Go get your own crayfish, melons and whatever you varmints eat  (and stay out of John’s garden!) Ain’t it enough that you varmints have raided John’s garden for the past several weeks and destroyed his melon patch, ate the tomatoes, and pulled to cucumbers off the vine and left them? Now you want rooms service at the resort?  You already have more here than you ever had – and you pay nothing! 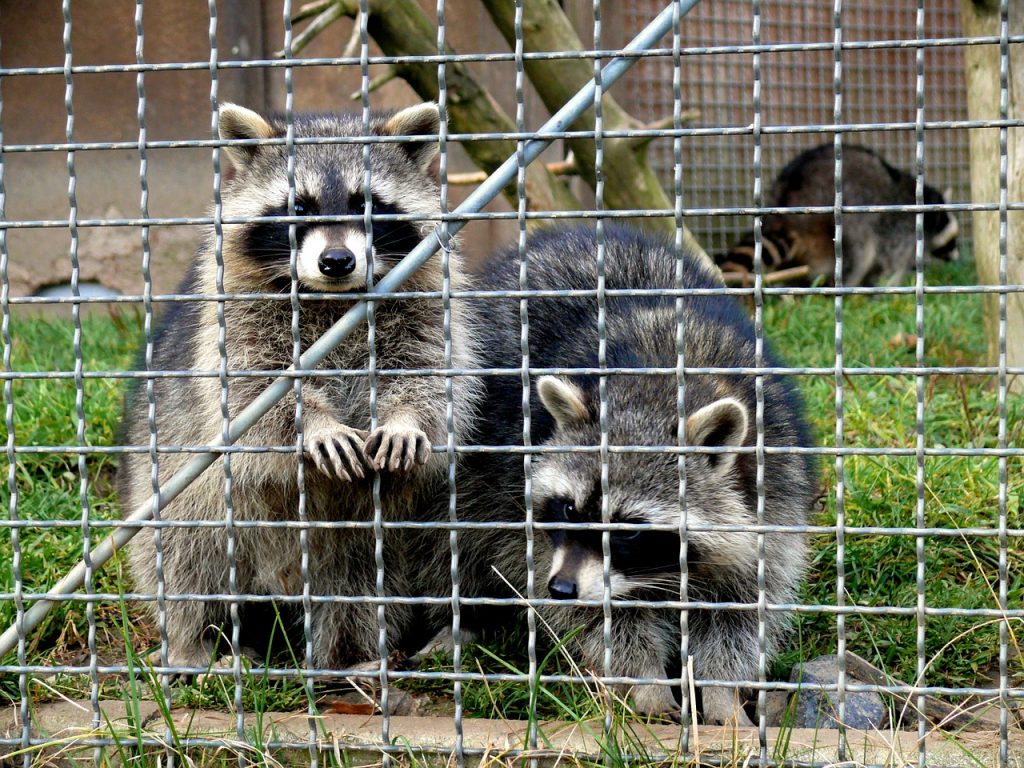 The state of Missouri says they own the game in the state and therefore the state claims the right to tell John and all other residents of the state when we can legally shoot you varmints – so shut the heck up and get your own room service!
(John is S loading the 357 magnum – I’ve had enough of this baloney – I’ll give them room service and catered meals — dropped in a couple more shells…)
More tomorrow as it ain’t over till it’s over!
–Trapper John/Dad
Has your garden become the salad bar for all the local wild beasts? Tell us about your “green” vegetable horror stories!